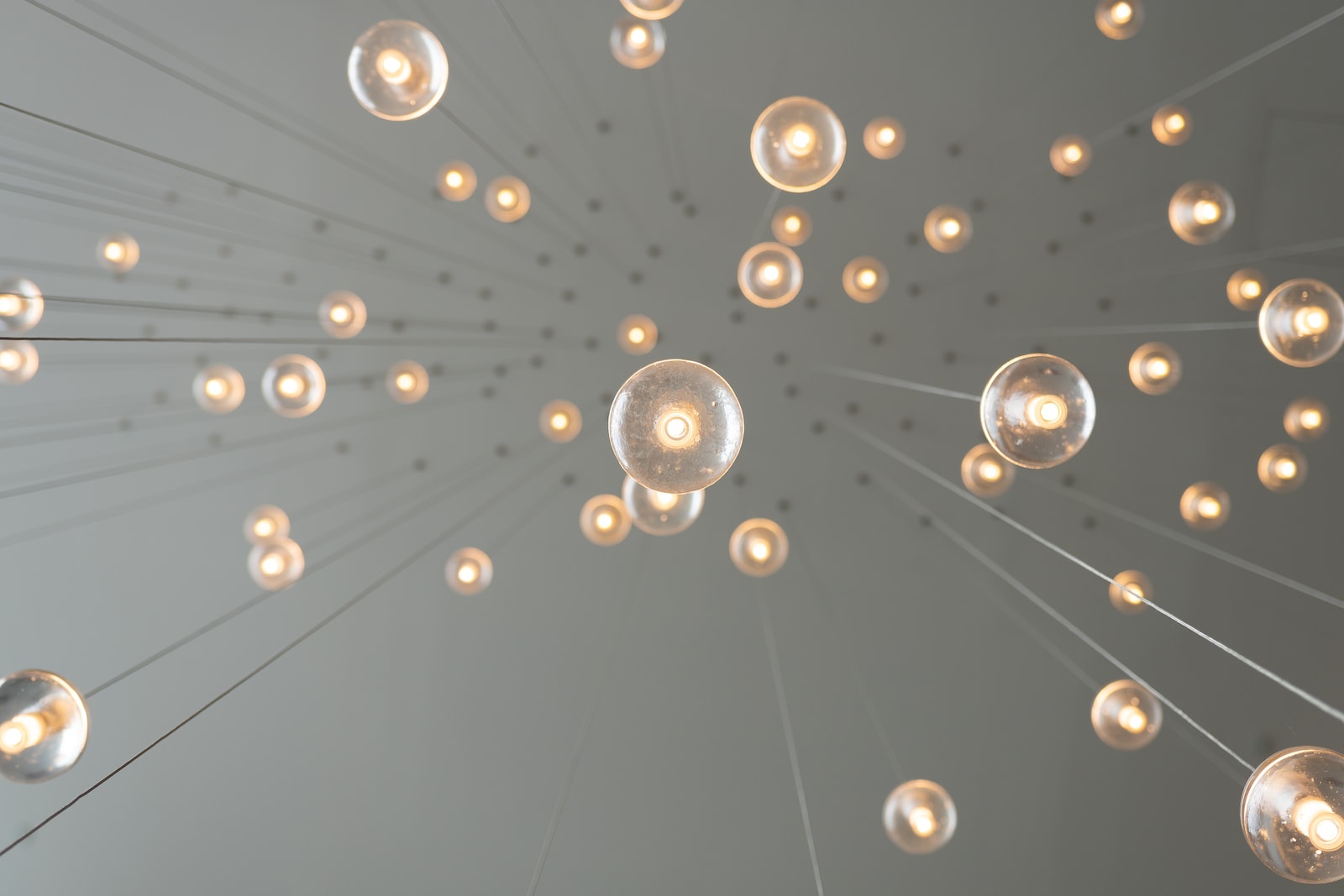 What Taking Every Thought Captive Looks Like in Marriage

By Chandra HeathSeptember 22, 2022No Comments

You walk into a room. The door closes behind you. As you survey your surroundings, you see a chain and padlock in the middle of the room. As you turn around, there is someone else in the room with you. You know that only one of you will leave the room, while the other is taken captive. You both lunge toward each other, wrestling, gasping for breath, and obtaining bruises. To your horror, your nemesis succeeded in wrapping you in the chain and placing the lock on it.

What do you do now? You are not ready to give up and be taken captive, this is just round one. As your captor leaves the room, you wiggle, squirm, and eventually break free. As you stand up, the door opens, and round two starts. To your dismay, it ends just like round one…with your demise. However, you are not ready to accept defeat…until you lose round 20. At this point, your will has been broken. You realize you cannot defeat your captor and you sit on the floor, wearing the heavy chains, not to fight another day. In reality, you are the captor. We are told to “…take every thought captive…” (2 Cor. 10:5). Here is what taking every thought captive looks like in marriage.

since the weapons of our warfare are not of the flesh, but are powerful through God for the demolition of strongholds. We demolish arguments and every proud thing that is raised up against the knowledge of God, and we take every thought captive to obey Christ. —2 Corinthians 10:4-5

As you can see above, taking someone captive is not an easy task. That’s what God is asking us to do with our thoughts. Not everything we think is from God. We are influenced by the media, family, friends, our history, and circumstances to name a few. When Satan knows our weaknesses, he will prey on them. Remember he is a roaring lion, seeking whom he may devour (1 Peter 5:8). That’s when we have to know what God says in His Word. God will never go against his word. If the thought is against the Bible, fight with everything you have to take that thought captive, and surrender it to God. Just like in the example above, you will eventually defeat that thought and that attack from Satan.

How does this apply to our marriages?

When we let others give negative opinions about our spouse, ourselves, or our marriage, we open ourselves up to dangerous situations. When we compare our marriage to others, or what others look like on the Gram, we become unsatisfied. When we let our minds wander and dwell on negative thoughts rather than have open and honest conversations with our spouses, we put our relationships in danger. Because once we dwell on a thought for a length of time, we adopt that thought as a belief and we begin to act out of that belief.

What Taking Every Thought Captive Looks Like in Marriage

“If she loved me, she would make sure dinner was done when I got home”
The thought is she doesn’t love me. Over time, this turns into, I’m in a loveless marriage. He then feels… I deserve to be happy and justifies divorce.

“I just wish he would tell me I am pretty”
The thought I feel insecure, that morphs into he is not physically attracted to me. After telling herself this every day, she eventually has an affair with a man that tells her she is beautiful.

Both of these thoughts could have been negated with a simple conversation. However, dwelling on them caused the situation to overpower their mind and encompass their marriage. One simple thought in a passing moment (not put in check) can lead to the idea that I am justified to leave my marriage or have an affair. We often say, “how did we get here,” when we find ourselves in some of the most difficult times in marriage and the answer is…one thought at time.

I challenge you in the area of taking every thought captive; that thought you are having right now—see if it coincides with the word of God. If it does not, wrestle, fight, overcome it and take it captive. Don’t give up. Share your thoughts with your spouse. At times, they have the words and encouragement you need to negate the negative thoughts. Your marriage is worth the fight. Don’t give up.

Chandra Heath holds a master’s of counseling degree and is a licensed marriage and family therapist in the Commonwealth of Kentucky. Since 2002, Chandra has been working professionally with children, youth, and families. Chandra has been married since 2004, and she and her husband have two children. She and her husband are very passionate about helping marriages be God honoring, healthy, and safe.