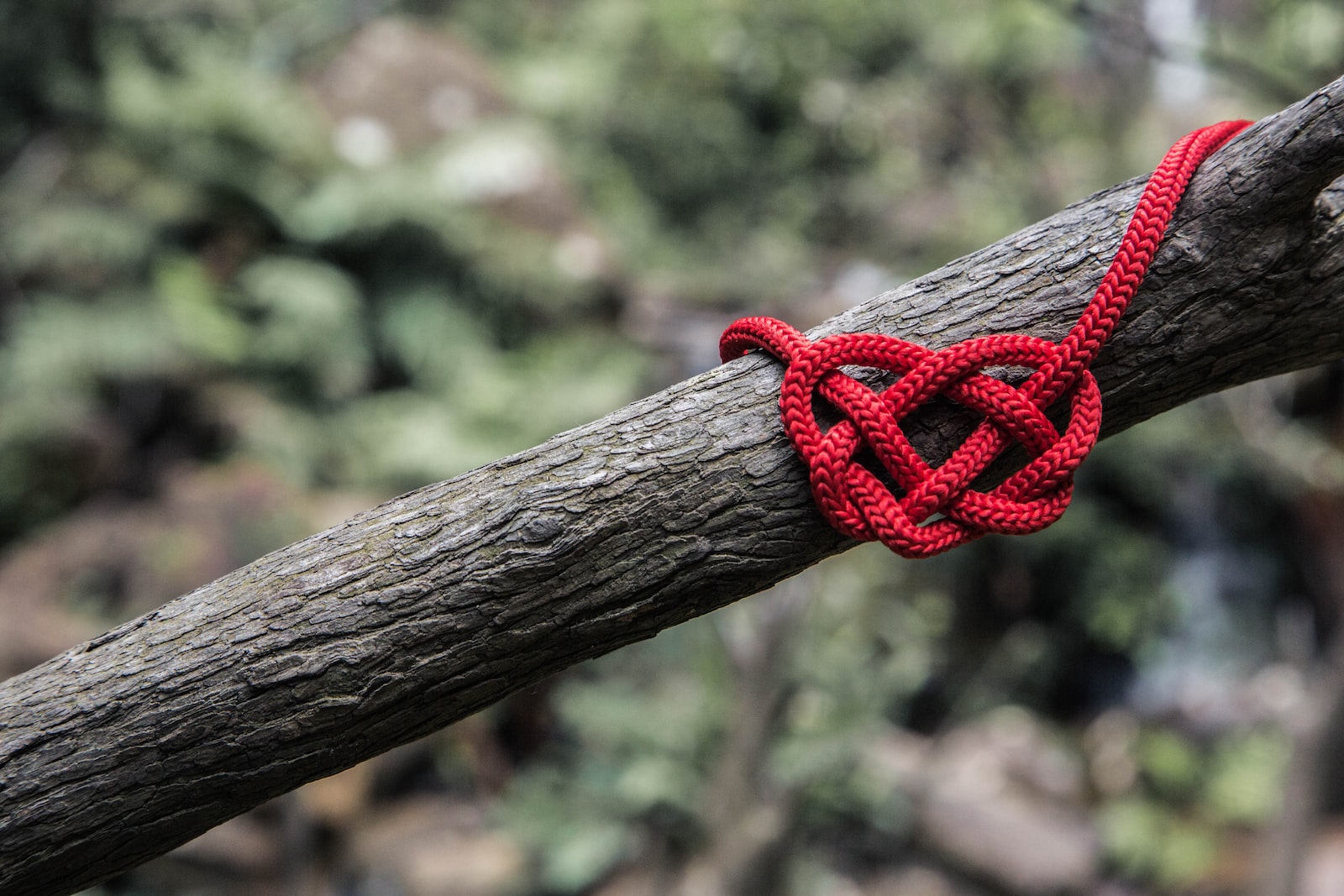 I believe every marriage can shift the drift, with God’s help. You simply need to know the path forward. Here’s the problem: A crisis isn’t usually caused by a crisis. It’s caused by the drift that precedes it. Drift literally means to be carried slowly by a current of air or water.

Well, we’re in a society that carries us along but it is not toward our marriages—it’s toward distraction and busyness, complacency, and then it leaves isolation. It’s the drift of the world, but we can listen to the book of Romans and not be conformed to the drift of this world. We can shift this drift.

Above all, maintain constant love for one another, since love covers a multitude of sins. —1 Peter 4:8

Quick story: Anna and John start dating. They’re crazy about one another. They decide to get married. They get married and they enjoy their first month. They love being married—the new seasons of life.

But, then life starts getting more complicated…work, stress, then kids come on the scene. The next thing you know, they’re not spending as much time in the Word. They don’t have as much quiet time. Their kids get older. They start going to a lot of children’s events. They start communicating less. Their sex life becomes less frequent. To cope, he starts working in the garage. She’s in the house taking care of the kids.

On the outside, they go to church. They look like a beautiful couple. But on the inside—their home—their marriage is slowly dying. It’s like a slow kill and then a crisis occurs in their marriage ends up ending.

Now the crisis wasn’t caused by the crisis. It was caused by life taking over and causing a slow drift among the couple. The slow drift made them vulnerable to attack and ultimately destruction. The drift is as normal as can be, especially in today’s society. It doesn’t just apply to busy younger couples. Older couples drift as well. They get complacent and become so busy but they are not connected to each other.

What’s the solution? The solution starts with recognizing the four drifts of marriage.

The 4 Drifts of Marriage

Whether you’re young or old or somewhere in the middle, realize this drift from our world. It is real. And it happens if you simply relax and coast. We’re going to address all four areas that are the primary cause of drifting in the coming weeks. They are:

We’re going to dig into each of these areas in the coming weeks and work to shift away from this drift. For now, we want to be sure you recognize what each of the four drifts are.