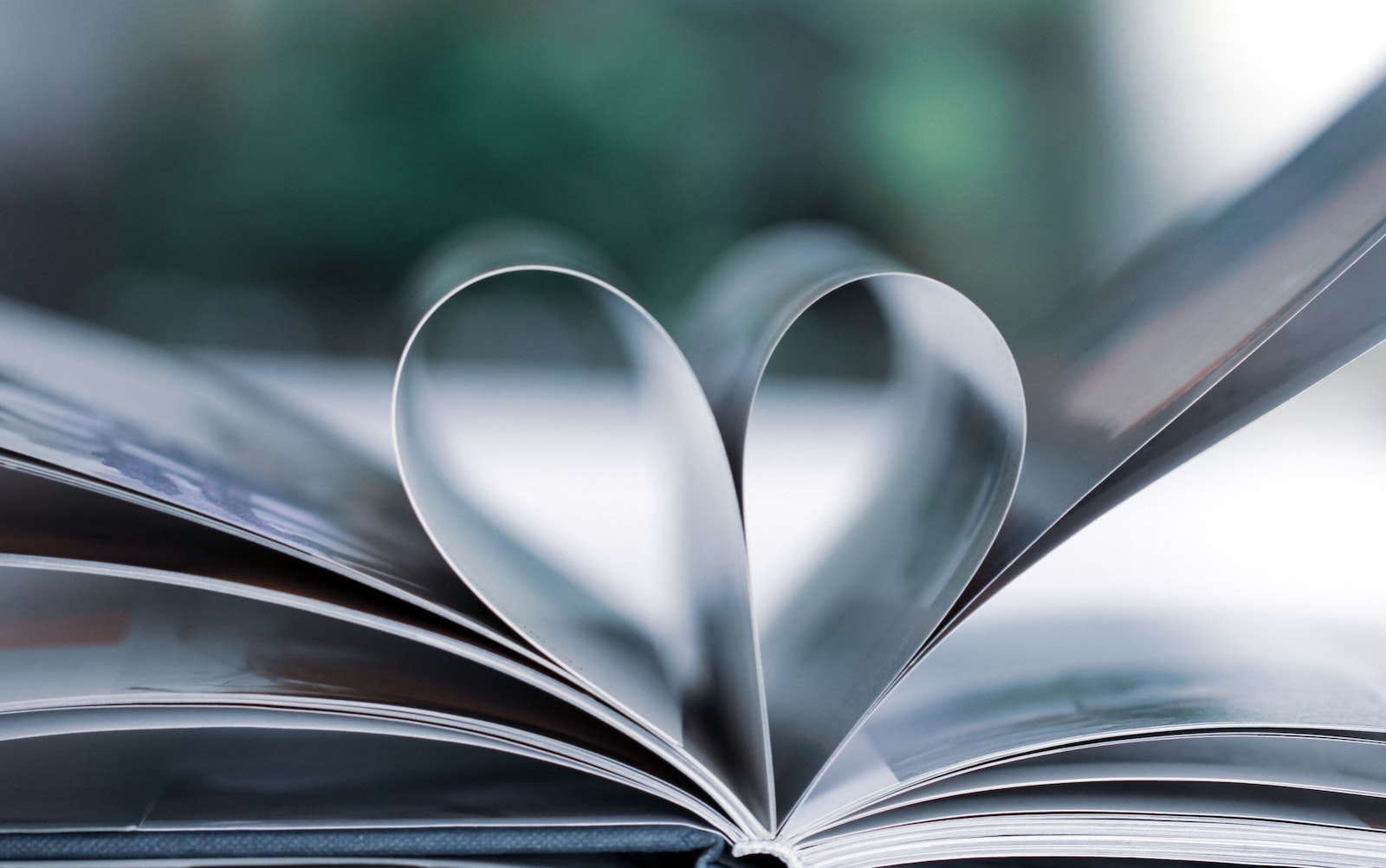 Take a Chance and Prioritize Your Marriage

By Brad RhoadsSeptember 14, 2022No Comments

Fear is a terrible motivator. When I look at my life, the decisions I regret most were motivated by fear. I did not try things because I was scared that I might fail.

I love the quote, “He who has never lived is he who has never succeeded nor failed.” Life is more fun, more fulfilling, and more impactful when we are willing to take chances. You never hit a home run unless you take a big swing. Here’s why you should take a chance and prioritize your marriage.

For God has not given us a spirit of fear, but one of power, love, and sound judgment. —2 Timothy 1:7

Take a Chance and Prioritize Your Marriage

I practiced law for twenty-two years and enjoyed the practice, working with my brother, and the amazing team at Rhoads and Rhoads. However, I saw a great need in our homes, churches, and nation. Marriages must be saved and strengthened if the decline of our society is to stop.

I have heard it said, “As the family goes, the country goes.” I looked around and saw busy couples not prioritizing marriage. Then, forty-to-fifty percent ended up divorced, leaving countless children to deal with the pain and complexities of growing up in a broken home.

Then, I realized that most churches had no strategy for marriage and spent almost no money on marriage ministry. Churches would spend six digits on children’s and youth ministries but leave marriages—the stabilizing force in those children’s lives—to fend for themselves. It became apparent that we can’t overcome family dysfunction with weekly church programming on its own.

I felt led to leave the law practice to launch Grace Marriage and to try to make a difference in marriages. Our big-picture goal was to totally change the paradigm of how marriage is done.

But, as I got close to making the leap out of the practice of law, I got scared. I thought, “You have five children, and none have started college. You have a great, stable job that provides for you and your family. You are being reckless and unwise.” Fear threatened to make my decision for me. I learned it is easy to get to the edge of the high dive. It is hard to jump off.

Then, my fear was combatted by the faith of my wife, Marilyn. She said, “You know what God has called us to do. Would you quit looking back and wasting our energy? If God is calling us to this, God will take care of us.” Well, we took the leap, and, although I miss my family, friends, and clients at Rhoads and Rhoads, I have never questioned whether I did the right thing.

Why do I share all of this? I share it because I want to encourage you to seek God and do whatever He leads you to do. I am not advising reckless moves that are not well thought out. I am advising you not to get stuck in the box of how life is normally done.

Pursue your dreams. Take chances. Make a difference. Love radically. Give generously. A study showed that one of the primary regrets of those nearing the end of their lives was that they had not pursued their dreams or taken chances. The easiest path is not always the best path.

So, write a book. Learn an instrument. Go into international missions. Do whatever God calls you to do and do it with all your heart.

As it relates to marriage, you have to be on the same page. If Marilyn had not been for me leaving the law practice to launch Grace Marriage, I would never have done it.

How can you and your spouse start dreaming together? How can you work together to grow in listening to God and acting in obedience? Live a life of impact, not one of regret and missed opportunities.

Don’t be discouraged if taking a chance doesn’t go as you anticipated. Remember, “The heart of man plans his way, but the Lord establishes his steps” (Prov. 16:9). Grace Marriage has been WAY harder than I ever dreamed. However, Marilyn and I are so thankful for the opportunity to try to help couples prioritize marriage. God has granted favor. Almost 5,000 people across 21 different states are now investing time in prioritizing their marriage on a consistent basis. We have seen marriage after marriage go from stagnancy to life. Take a chance. Invest in God’s gift of marriage. Start investing in your own home and let everything else be less priority compared to your marriage.