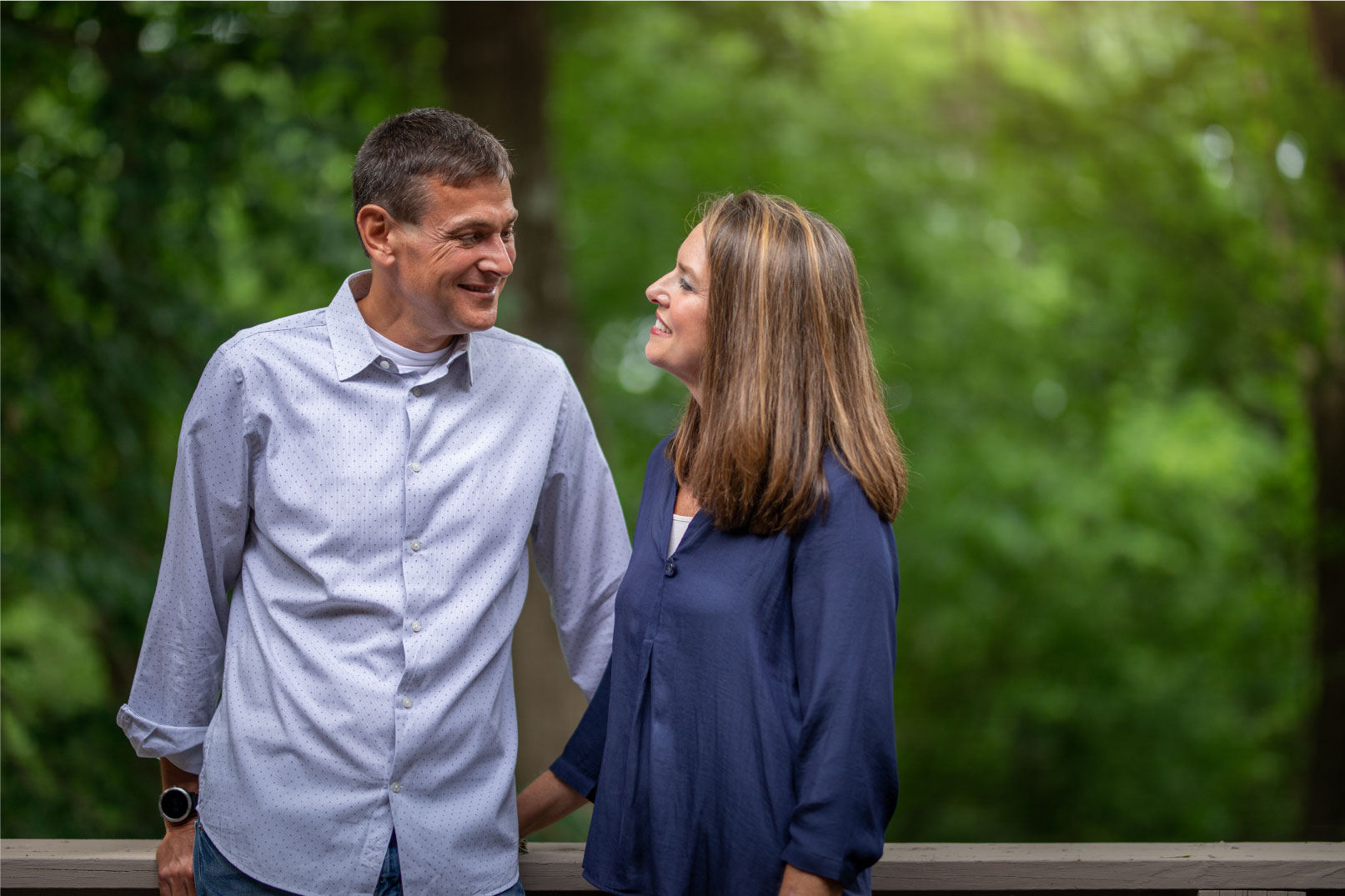 We got married in 1996 after just seven months of dating. I don’t recommend dating three months, getting engaged, and then getting married during this short timeframe, but that’s how we did it. The upside: I got to marry Marilyn. The downside: Marilyn really got to know me after we were already married. Not too far into our new marriage, she told me,

“You were great at dating, but you’re horrible at being married.”

Painful to hear, but true. Later on, I learned that she often prayed,

“Lord, am I sentenced to a life of this?”

You see, once we were married, I turned my attention away from Marilyn and towards building a career and seeing as many sporting events as possible. I invested my time and energy in those two areas to the detriment of our marriage – my appetite for success and entertainment grew, and the quality of our relationship wilted.

After a year of almost constant conflict and tears, God intervened in both of our lives. Marilyn learned that only Christ is sufficient to meet our needs, and she no longer looked to me to fill her up. The Holy Spirit convicted me of selfishness that needed to be rooted out by Him. In short, God performed a miracle in our marriage. 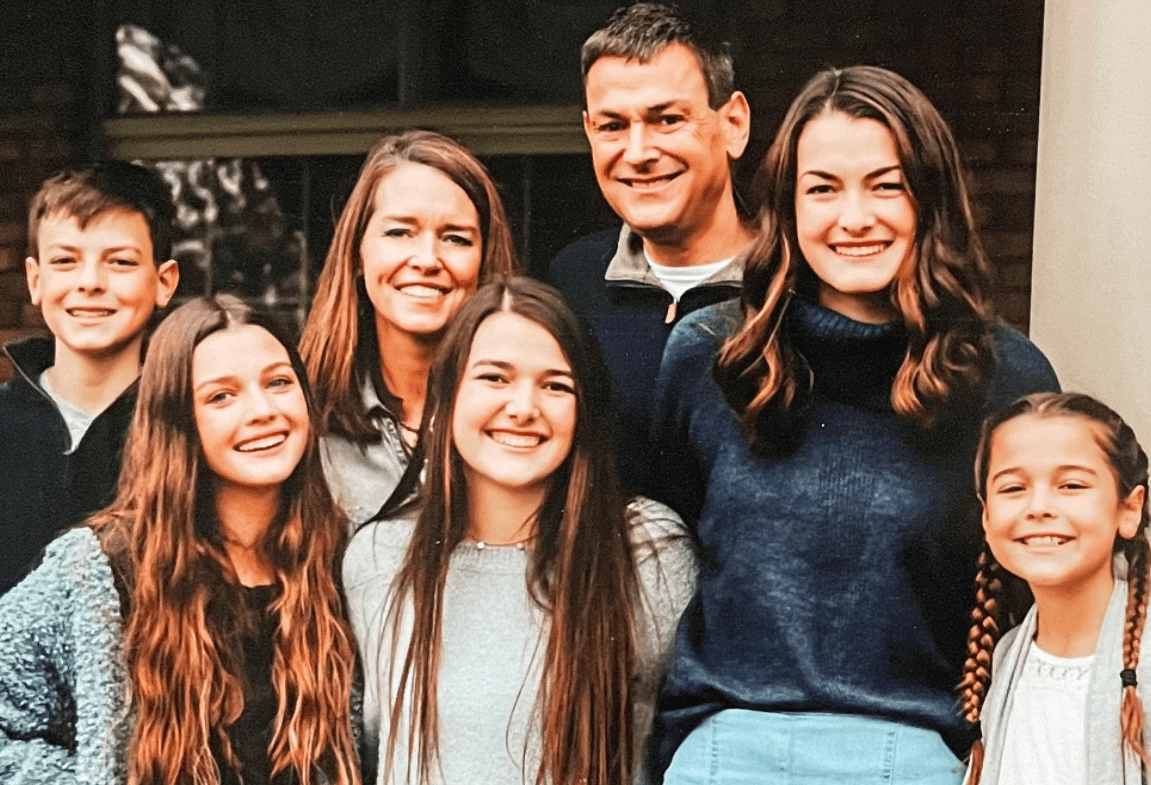 Brad, Marilyn and their 5 kids.

Fast forward ten years, and – seeing how much fun we were having – a couple asked us to do their premarital counseling. Pretty soon, more couples called, we started groups, a waiting list developed, and the progression to full-time marriage began. But God still had some prep work to do before Grace Marriage could be launched.

During this period of leading couples and small groups, my former career benefitted greatly from the help of a quarterly business coaching program. Every three months, we would take a break from running the business and take a big-picture look at it. The program asked us some big-picture questions, and we were asked to make big-picture decisions. This proactive approach transformed everything about our business. Our practices, client experience, marketing, and staff decisions improved. As a result, our business grew quickly.

Then, God began to put the pieces together in my mind. I began to realize, there is no institution that is under attack more than the family. And it’s because couples don’t do what our company was doing: stop, think big picture, and proactively work to achieve their goals. What if we put together an ongoing and effective discipleship process to help couples break through the complexities of life and begin to richly enjoy one another?

With my pastoral experience and Marilyn’s counseling background, we started building a curriculum. We assembled a test group with couples in church leadership and a cross section of married couples from different socioeconomic backgrounds and stages of life. The impact on their marriages was evident, and everyone wanted to continue in this quarterly rhythm. We did a brief promotion at our church – hoping to start a few more groups – and the response was amazing!

As other churches started expressing interest in using this same strategy, we began to sense a calling to breathe life back into marriages in our culture. We left our previous careers behind to devote ourselves full-time to individuals and churches wanting to bring their marriages alive! Today, we’re privileged to serve churches in 20+ states and a number of different countries. And we’d be honored to serve alongside you!