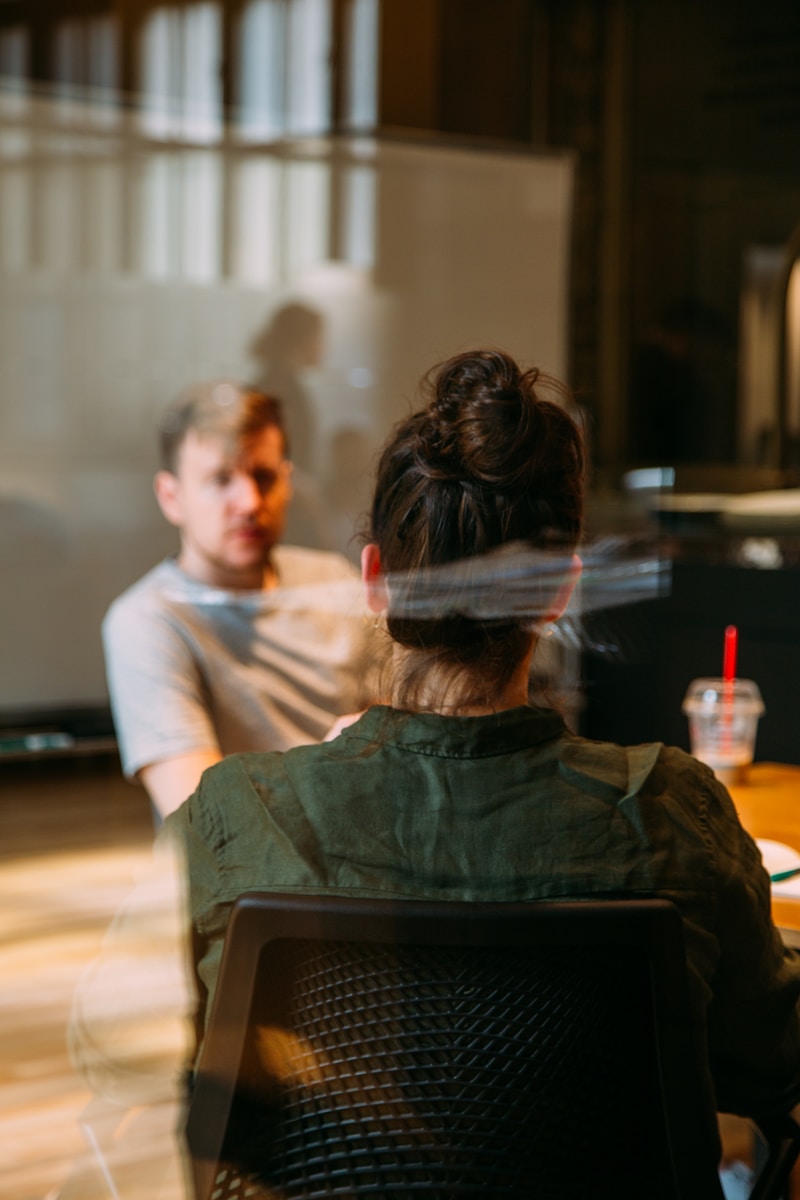 3 Ways to Handle Conflict in Marriage

Incarnating means putting something into flesh. Jesus was God incarnate. God put on human flesh or, another way to say it, he was clothed in humanity. In a similar way, as believers, we are called to incarnate Jesus. We are to be clothed in Christ (Rom. 13:14). And indeed we are (Gal. 3:27). As believers, our lives become testimonies of this truth. Jesus clothes us in His righteousness.

This truth means we are called to resist putting back on the filthy rags of self-righteousness and self-sufficiency. Being filled with the Spirit of Christ means we give great attention to the commands the Lord left for us regarding how to interact with people. So how do we do this, especially when things are particularly challenging in our marriages? Here are 3 ways to handle conflict in marriage.

But put on the Lord Jesus Christ, and make no provision for the flesh to gratify its desires.
—Romans 13:14

#1: Show Instead of Tell

Inside each of us is a small lawyer’s voice. Sometimes the voice is so small, with little whispers or tiny thoughts. There might be thoughts of how you have done far more diaper changes than your spouse. Reminders that you are always the one initiating the phone call or text message in a particular friendship. Small whispers of how you always apologize first and how you folded the laundry without being asked last week. Often the small lawyer’s voice gets louder with conflict.

Jon’s wife was upset because she felt he cared more about his golf swing than about her. Jon’s small lawyer voice began flooding him with reminders of how much he has sacrificed for her. Bob and Jane listened to their teenage son complain that he can never please them and that they never encourage him. Simultaneously Bob and Jane’s little lawyers brought out evidence as recent as that very week proving they had encouraged him. Paul Tripp speaks of this little lawyer voice and how harmful it is in marriage relationships, “I tell husbands and wives around the world that if they want to experience lasting change in their marriage, they first need to fire their inner defense lawyer.” The truth is no matter what relationship you are in, the little lawyer voice needs to go.

Incarnating Christ means you avoid defending your love and instead demonstrate it. The moment your love is challenged don’t defend it—display it (John 11:32), or the question from the disciples, “Lord don’t you care that we are perishing” (Mark 4:38), he did not defend himself, but instead he displayed it by raising Lazarus back to life and calming the sea. He showed his love; he did not defend it.

#2: Ask Instead of State

Asking questions is probably one of the best ways we can incarnate Jesus. Jesus was the master questioner. His questions were explorations of the heart of a person. Asking questions opens conversations; making statements closes them.

When Jeff was late for dinner with his wife, he apologized. Jeff’s wife simply said, “If you wanted to be on time you would have.” The statement not only led her husband to feel worse about being late, it simply wasn’t helpful to state in that way. Asking a question in this situation would have allowed Jeff’s wife to learn more about why Jeff was late and perhaps open the opportunity for Jeff to point out why he was late. Maybe he was grabbing something for their child so the wife wouldn’t have to later. Become a master at asking questions.

#3: Hope Instead of Despair

In order to incarnate Christ in conflict, we must lean fully on him. Demonstrating love and asking questions are just two ways to incarnate Christ. Conflict in marriage is challenging, and even when we seek to incarnate Jesus there may still be difficulties. We fail in our attempts and can become discouraged. Yet, the Lord is merciful and forgiving and often provides more opportunities to incarnate His grace and love. He is committed to the good work He started in us.