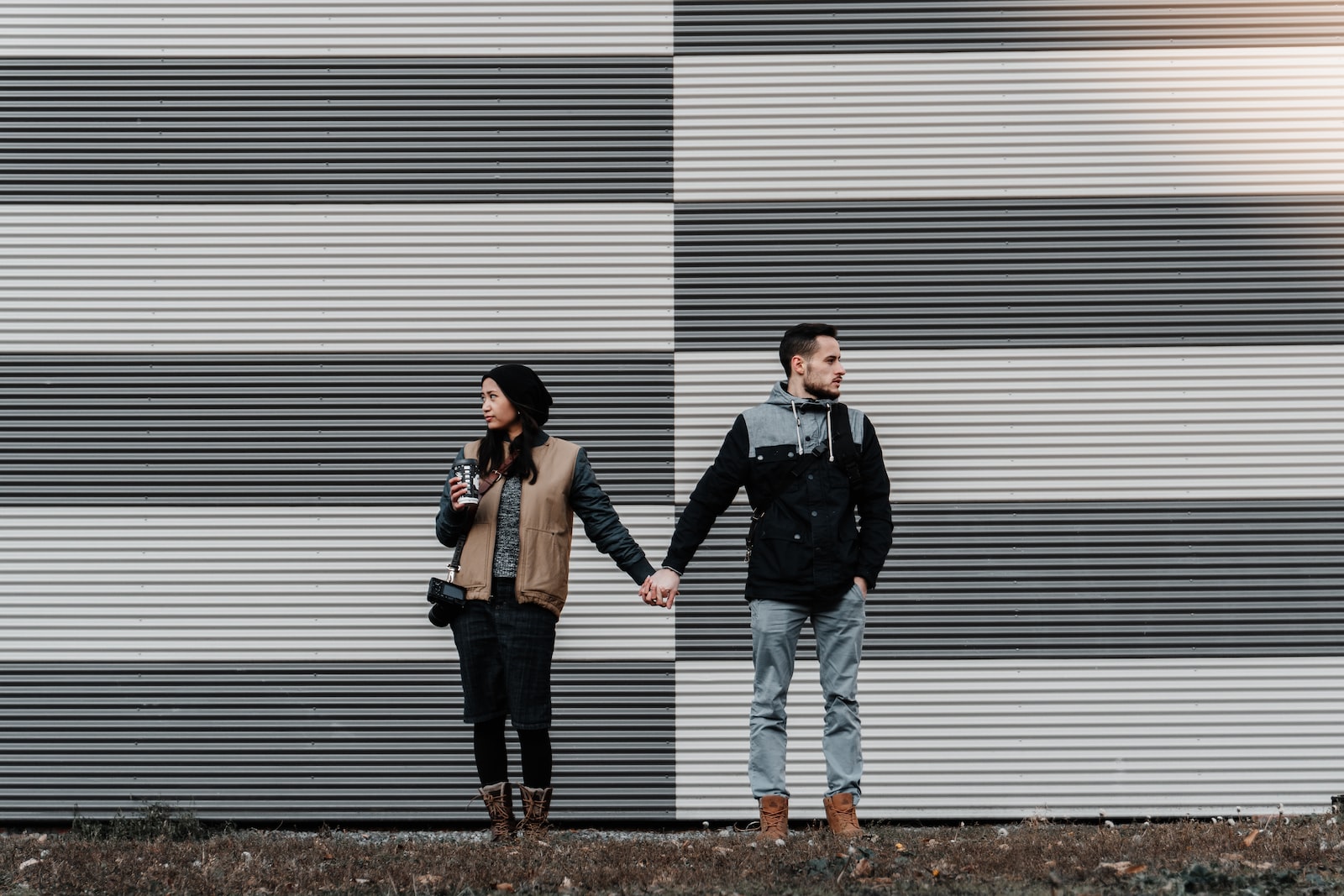 Getting at the Heart of Anger in Marriage

By Chandra HeathAugust 18, 2022No Comments

Ok, if your TV viewing experience is anything like mine, when my kids were little, you probably watch the same movies and TV shows…over….and over….and over. So, let’s play a game. Can you finish this line: “ogres are like onions, they have___________”. Yep, they have layers…and so do we. (Sherk).

However, protecting yourself is usually at the expense of someone else. The primary emotion (the emotion we are portraying to others) is what I like to call part of the protective layers of the emotional onion. As a couple, you need help getting at the heart of anger in marriage.

Let all bitterness, anger and wrath, shouting and slander be removed from you, along with all malice. 32 And be kind and compassionate to one another, forgiving one another, just as God also forgave you in Christ. —Ephesians 4:31-32

Right behind the primary emotional layer is the defensive layer. This layer holds our defense mechanisms (how we express feelings ex: scream, stonewall, nag…). The defense mechanisms are just that, our defense against those around us. All of this is done in order to protect what is at the core of the onion…the secondary emotions. This emotion is typically one that we fear sharing with others because it may cause more pain to us if it is validated or if it is met with a negative or undesired response.

However, if our expression of emotion is met with kindness and a willingness to help us heal, it can change everything. Let’s look at a case study of how this can present in marriage—and in looking—let’s get at the heart of anger in marriage.

Getting at the Heart of Anger in Marriage

Kelsey and Todd have been married for eight years and have two daughters. Todd has a demanding job and is often out of the home for work and traveling. Kelsey has decided to be a stay-at-home mother, which we all know is a full-time job. After a long day out of the home, Todd is often tired, hungry and just wanting to rest. By the time Todd gets home, Kelsey is exhausted from caring for the children all day and also wants to rest. So, what happens?

Todd feels that he is providing for the family and making it possible for Kelsey to stay home with the children. Upon coming home, he believes he is entitled to come home to a clean home, have something to eat and be able to unwind. Todd often shows irritation when he is interrupted during his “down time.” Todd also becomes irritated if the home is not clean or if Kelsey asks him to help with some of the responsibilities at home.

He responds “I just got home from work, and you are asking me to do more work. I need a break.” Todd then checks out for the rest of the night…lost in a zone, staring at the TV. The kids go to sleep and he tries to interact with Kelsey and she obviously, by her actions, wants nothing to do with him, and Todd is left confused. Todd then begins to dread going home each night and finds reasons to stay at work longer or take on extra responsibilities.

So, what’s happening with Kelsey?

Kelsey stays home with the children all day and has very little adult interaction. Several times during the day she finds herself lonely. Her day is very long because Todd works from 7am – 8pm most nights. Kelsey often finds herself counting the hours till Todd will be there to help with baths, and she can have a few min to herself.

When Kelsey’s daughters often go out to play with the other children in the neighborhood, She finds herself feeling anger toward her neighbors, when she sees the husband and wife playing with their children and her children. While the girls are playing, Kelsey has a few min alone, but all she can focus on is how she feels about the neighbors.

Before Todd comes home, Kelsey tries to get the home in order, but she is often distracted by the girls fighting, needing food, wanting her attention… Todd walks in and all Kelsey wants is social interaction, help with the girls and a break. Her requests are met with resistance and irritation. Kelsey then begins to dread Todd coming home.

Todd and Kelsey then begin to have verbal conflict, ignore each other, make hurtful comments, lash out at their girls, feel hopeless, have thoughts of being unfaithful and isolate themselves from each other. And just by observation, you would think they were angry with each other.

However, it’s much deeper. Their anger is the primary emotion (the outer layer of the onion) and their actions are their defense mechanisms (protective layer). However, that’s not what is at the core.

Todd and Kelsey are trying so hard to protect what’s at the core (secondary emotion). For them, it is too risky to discuss what’s driving their anger. That’s why they are working so hard to protect it. Todd is struggling with feelings of being disrespected, rejected, and lack of intimacy. He feels that Kelsey does not respect his job or his success at work, because the only time she talks about his work is to nag him about his lack of time at home.

Todd does not understand. He is working so hard to give her the opportunity to stay home with their children. Once the children are asleep, Todd tries to give Kelsey his attention and affection, and he is often rejected or Kelsey falls asleep. Rather than tell Kelsey how he feels, Todd chooses to blame her for his feelings and is often angry with Kelsey.

Kelsey is doing the same thing. All Kelsey wants is her husband’s attention and for him to give attention to their children. Kelsey finds herself being jealous of those he works with and jealous of the time her neighbors (especially the male neighbor) spends playing in the backyard with her children.

When Todd comes home from work and “checks out,” Kelsey feels rejected, lonely, and overworked. Once the kids go to bed and Todd wants to give her attention her only thought is “too little, too late.” She is hurting because she feels that he is rejecting their girls. Rather than tell Todd how she feels (because her fear is that he will validate her thoughts), she lets these emotions and thoughts brew in her mind, and she then chooses to use defense mechanisms as a way to protect herself and her girls.

Stay with me here. You may not want to hear this, but…

Are you angry or are you hurt, lonely, embarrassed, feeling rejected, feeling undesired, have secret expectations you are not sharing but expect your spouse to be met, disrespected or something else. To be able to heal, you have to take an honest look deep inside.

So, you figured out what’s at the core…now comes risk. Risk involves a possible success but also a possible disaster. (FYI: in the heat of an argument or when emotions are high…it’s not a good time to take the risk).

Expressing what’s at your core is scary, but it is destructive to your marriage and family to keep it inside. Remember, no one can or should be able to just “know” how you feel. We have to have open and honest communication.

Now, I’m not going to tell you how to fix your relationship in this post. Each relationship is so different. I challenge you to think about what your onion looks like, think about a loving and safe way to present your feelings and pray about when is the right time to express yourself.

Chandra Heath holds a master’s of counseling degree and is a licensed marriage and family therapist in the Commonwealth of Kentucky. Since 2002, Chandra has been working professionally with children, youth, and families. Chandra has been married since 2004, and she and her husband have two children. She and her husband are very passionate about helping marriages be God honoring, healthy, and safe.