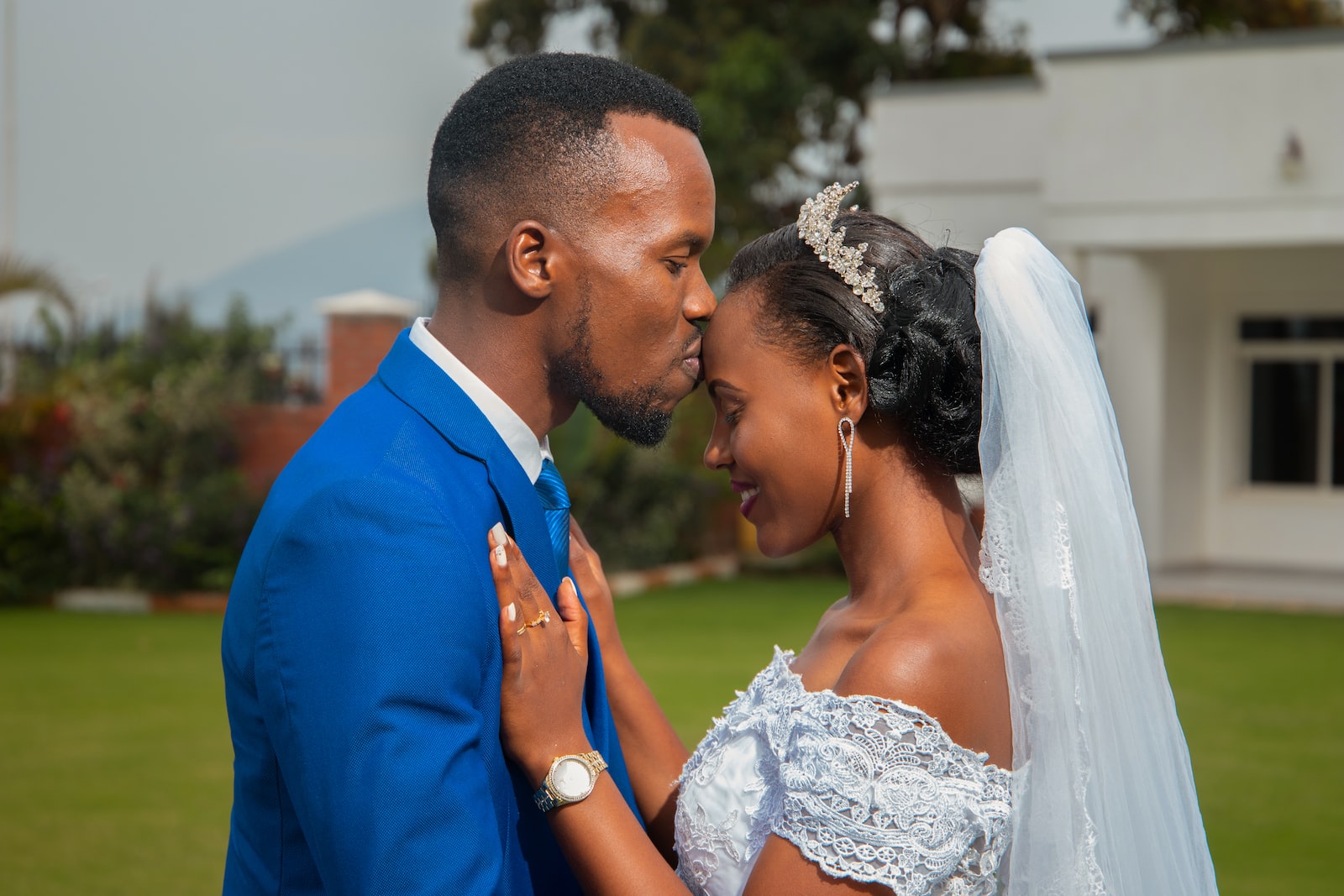 By Brad RhoadsNovember 10, 2022No Comments

Knowing how to keep your marriage strong is vital. Have you ever fallen “in love?” You are totally overtaken by thoughts of this person. All you want to do is be with them. They are amazing. Nothing seems to matter as long as you get to be with them. All you can think of is your new relationship. Nothing seems to matter anymore because you get to be with this new person. It’s like nothing you’ve ever experienced before.

The problem is what we call being ‘in love’ is not really love. It is just a feeling created through an emotional connection. It feels like a drug because, in a sense, it is. Here are 3 ways to keep your marriage strong.

Listen to a quote from an article from the Harvard Medical School.

“Being love-struck also releases high levels of dopamine, a chemical that ‘gets the reward circuit going.’ Dopamine activates the reward circuit, helping to make a pleasurable experience similar to the euphoria associated with the use of cocaine or alcohol… In addition to the positive feeling romance brings, ‘love’ also deactivates the neural pathway responsible for negative emotions, such as fear and social judgment.”

The problem with this big “love drug hit” is that it wears off. In the middle of it, it seems permanent, but over time, it goes away, and love becomes a choice. Yes, there are periods of strong emotion in a long-term relationship, but is not the ongoing initial feeling of being “love-struck.”

What Happens in Most Marriages

So, here is what happens to many marriages. The strong initial positive feelings of love wear off in a marriage. One spouse might allow themselves to get too close to someone of the opposite sex. Then, the “love-struck” feeling they once felt toward their spouse is now transferred onto this new person. The spouse becomes deceived and determines, “I don’t love my spouse anymore. I am ‘in love’ with someone else.” Deception wins out, the marriage ends, and the complexities of divorce plague both spouses for the rest of their lives.

But, guess what? The “love-struck” feeling fades with the new person, and the cycle is set to repeat itself. Love is a choice. It is deciding to love someone and be a “till death do us part” vow keeper. The silly, shallow notion that love is some ongoing, powerful, blinding emotion is stupid and results in an emotional and spiritual disaster.

Listen to Proverbs 7, “All at once he follows her like an ox going to the slaughter.” One is almost hypnotized by the drug-like, pleasurable feeling and blindly walks into the slaughterhouse.

1. Chose to love one another.

In the complexities, busyness, and temptations of life, it is a must to TAKE CARE OF YOUR MARRIAGE. Choose to love one another. Make marriage a priority. Then, the temptation to allow an emotional and/or physical connection with someone else will be less. But let me say this, if someone allows the connection to occur and is unfaithful, they are 100 percent responsible. They can’t blame their spouse for their own mistakes.

2. Be careful with relationships of the opposite sex.

After giving your marriage top priority, the second thing to keep in mind is this: be careful with relationships of the opposite sex and don’t allow the train to leave the station. If you start feeling drawn to someone and tempted to put yourself around them a lot, run and run fast. If you distance yourself from the relationship, the initial emotion will dissipate and not grow into a destructive tornado of emotion. The appetites that grow are the ones we feed.

I’ve never hypnotized anyone, but I have seen it done. The hypnotizer (if that is a word) gets an individual to stare at something for a period of time and says a bunch of things until he has control of the mind. Well, if you stare too long at a temptation and spend too much time with the temptation, you’ll get hypnotized as well. And, in that hypnotic state, you may blindly walk straight into the death of your family.

So, take care of your marriage. Be mature enough to know that love is a choice – not some emotion that is out of our control. Be wise and protect your marriage. We are in a culture that does not hold marriage in high regard. Let’s heed Hebrews 13:4 and have “marriage held in honor among all.”

Review the 3 ways to keep your marriage strong. Discuss how your marriage would improve if you both decided to do these three things.