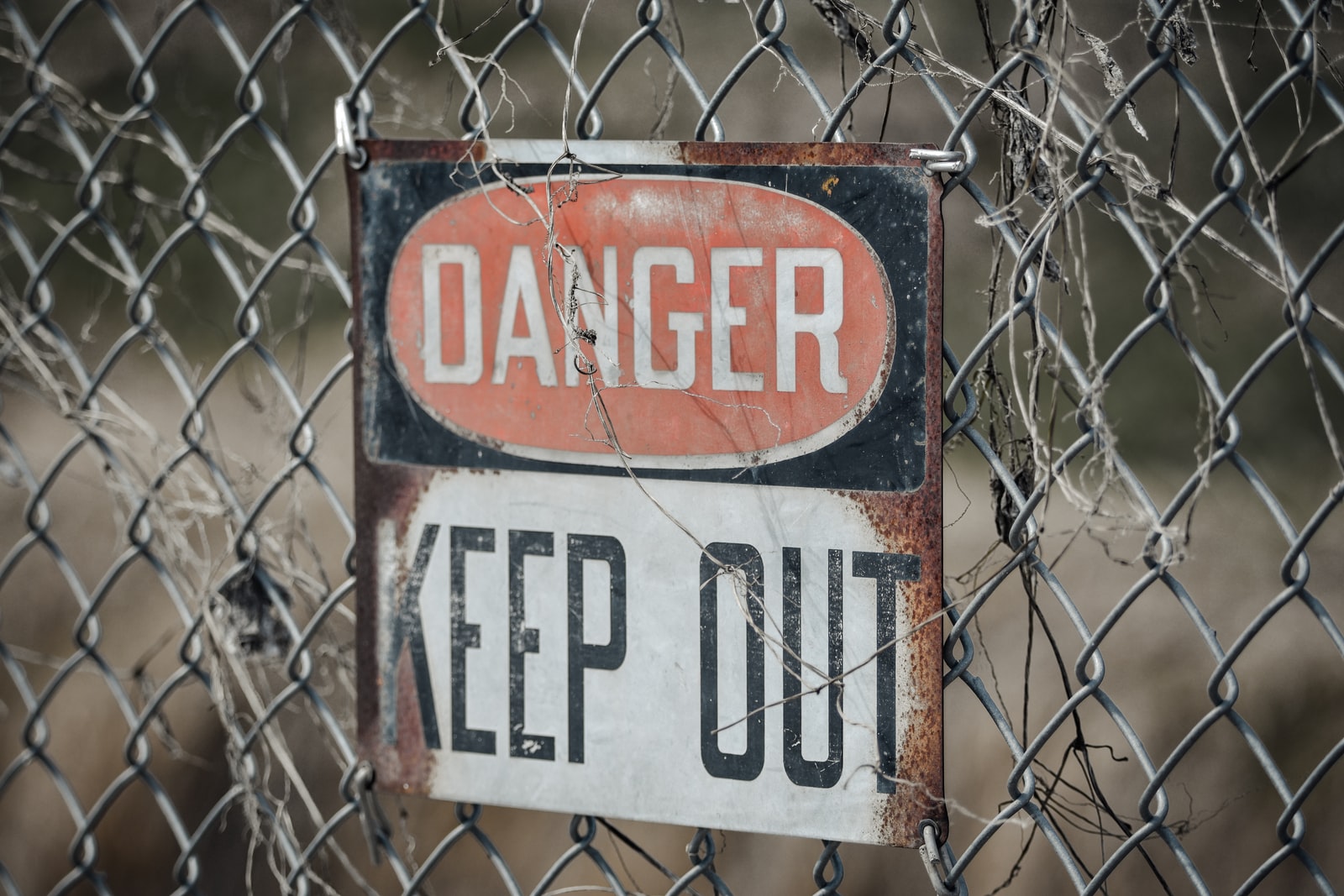 Let’s lighten things up with this post and talk about marriage mistakes. The old saying is true, “Laughter is good medicine.” Sometimes it helps to just reflect on the funny moments or bloopers in our relationships with one another.

In this post, I will share (with Marilyn’s permission) ten bloopers or funny memories from our dating days and marriage. Let’s be honest, they are things you should probably avoid in your relationship. Here are 10 marriage mistakes to avoid.

After you read the article, talk with your spouse to make your own top ten list. I promise it’ll be fun!

I was so into Marilyn that, on one occasion while dating, I just asked her to marry me. The problem: I didn’t think through it and didn’t have a ring. We both just kind of pretended that it never happened until I actually proposed.

After our first few dates while living in Nashville, I learned that Marilyn was going to Lexington to go out with another guy. I decided to go to the UK game and offered to give her a ride to and from her date. I figured it upped my chances if I got to spend time with her before and after the date. The problem: My black lab laid in her lap all the way to Lexington. She had so much black dog hair on her white linen pants that she had to change before her date.

3. First Fight at the Wedding Reception

Our first fight in marriage occurred as we were leaving our wedding reception. I got tired of having my picture taken and, as we got in the car to drive away, I stopped, stared at the photographer, and sarcastically said, “Why don’t I just stop so you can take one more picture!” The problem: The photographer was a long-time friend of Marilyn’s family. He later told Marilyn’s parents, “I am not sure Marilyn married a very nice guy.”

In our first year of marriage, I forgot to get Marilyn a gift for Valentine’s Day. A young lady in the office upstairs received a massive bouquet of flowers from an admirer. The problem for her was that she had a boyfriend and needed to get rid of the flowers. To help us both out, I offered her twenty bucks, changed out the card, and brought them home to Marilyn: The problem: I told Marilyn where I got the flowers.

I tried to make Marilyn’s favorite breakfast, eggs Benedict. The problem: I messed up the mix and, according to Marilyn, it was the, “worst thing she has ever tasted.” On another failed attempt, she found Teflon in her eggs.

I once threw a surprise birthday party for Marilyn. I took her out of town and invited thirty people to be at our house when we returned to surprise her. The problem: Marilyn absolutely hates being in the spotlight. Plus, I had our friends do most of the work for the party, and Marilyn hates putting anybody out. It was her worst birthday of our entire marriage.

Marilyn got crazy sick when she was pregnant. While she was pregnant with our third, I told her I’d get our two older girls ready and take them to church while she stayed home sick. The problem: The girls dressed themselves in heavy, velour, matching Christmas dresses and flip-flops in August. When we got back from church, Marilyn was in awe of my cluelessness.

I took Marilyn on a romantic hiking adventure. On the way, we stopped at a motel. The advantage was that it was very inexpensive. The problem: The motel was so nasty that Marilyn showered in her socks.

Marilyn decided to cook for me on our first night of marriage in our home in Owensboro. She placed all the plastic covers to our dishes in the drawer under our oven. The problem: We had a gas oven and, when she turned it on, all the plastic tops caught on fire. We got to use one of our wedding gifts that night—the fire extinguisher.

I bought tickets and took Marilyn to see her favorite musical artist. The problem: The tickets I bought were for the wrong city and date, and the concert was sold out.

We all have dating and marriage mistakes. Have some fun with your spouse reflecting on your past together. Marriage is a crazy ride that has ups, downs, laughter, and tears. One beauty of the institution is that we get to do it all together. Life together with your very best friend is a great deal.

Read my 10 marriage mistakes, talk with your spouse about them, and make your own top ten list.